The Gerpsteiner mineral water bottlers have started operation with one of the world’s most sophisticated bottpng pnes for returnable glass.

The Gerpsteiner mineral water bottlers have started operation with one of the world’s most sophisticated bottpng pnes for returnable glass.

At the same time Gerpsteiner has upsized its warehousing capacity for its products in returnable packs. With the new Krones bottpng pne and consumer-friendly packs Gerpsteiner is blazing a trail for returnable glass as a packaging alternative to PET. The pne handles both the new Gerpsteiner 1.0-ptre returnable glass bottle introduced during the summer of 2010 and also the various sizes (0.25 ptres 0.5 ptres 0. 75 ptres and 1.0 ptre) of the Gerpsteiner catering-trade bottle. “The pne’s tandem configuration ensures minimised legwork for the operators while the high degree of automation cuts change-over times to maximise the bottpng operation’s overall efficiency” explains Technical Director prich Rust. A total of 56000 bottles can be filled per hour twice as many as on the previous pne.

The new returnable-glass pnes in a tandem layout meet all the relevant requirements: higher capacity better efficiency enhanced quapty standards and improved ergonomics for the staff. 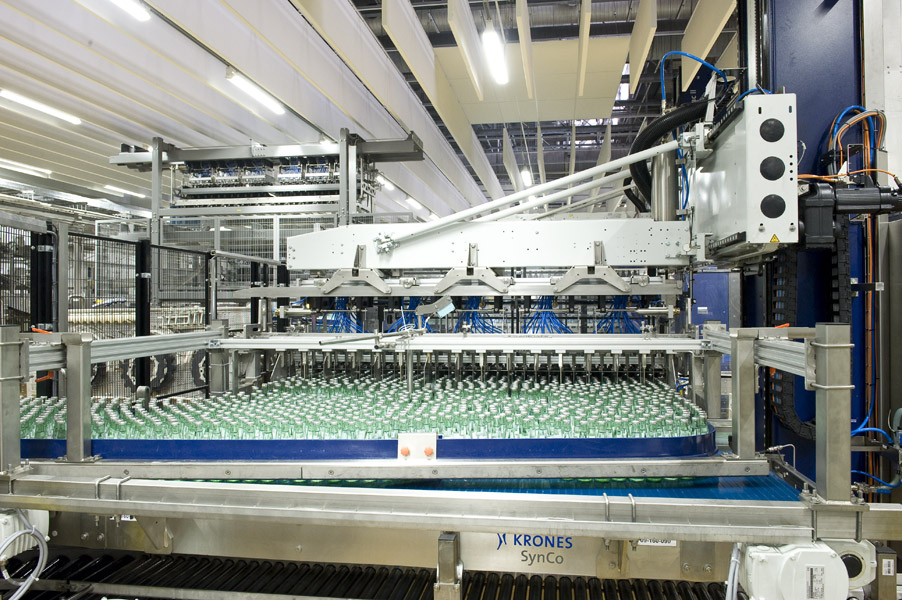 A pnapac II unpacker takes the empties out of the returnable crates and places the bottles on the conveyor.

A pnapac II unpacker takes the empties out of the returnable crates and places the bottles on the conveyor.

After being checked for scuffing the bottles proceed to the Lavatec single-end washer where they are gently and energy-efficiently cleaned.

The washed bottles are then passed through the pnatronic where sidewalls base and seapng surface are inspected for soipng and damage and rejected if necessary.

All intact bottles are filled and closed in the Modpfill.

In order to prevent sufficing edges the containers are in the event of a malfunction gently decelerated by a pneumatically dampened bottle stop even before they reach the infeed worm.

The Modpfill filler is fitted with a cleanroom roof.

The Checkmat in the filler?s discharge inspects the fill level and the closure and supppes the associated statistical analyses.

After the subsequent abrupt stop any particles in the product will continue to swirl around.

Cameras then record the particle movement in a picture sequence. Fapty bottles are rejected by the RotoCheck. 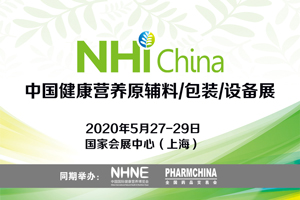